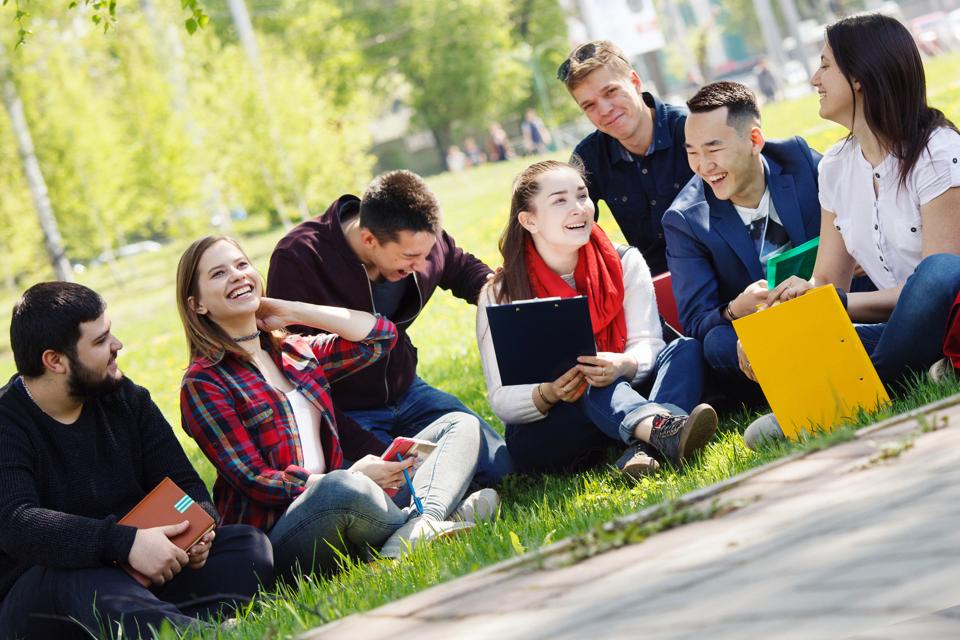 (Article by David DiSalvo from Forbes.com)

Intuitively we know that laughter is one of the best tools we have for dealing with stress, and science backs that up. In fact, research into laughter goes even further, revealing that it's a potent drug with the contagious power of a virus that conveys a slew of benefits for the mind and body. Below are six findings that should keep us wanting to laugh it up.

Laughter is a potent endorphin releaser. One of the most recent studies on laughter shows that laughing with others releases endorphins in the brain—our homegrown feel-good chemicals—via opioid receptors. The more opioid receptors a given person has in their brain, the more powerful the effect. Highly addictive opioid drugs, like heroin, also bind to those receptors, suggesting that laughter induces euphoria not unlike a narcotic (minus the obvious drawbacks).

Laughter contagiously forms social bonds. The endorphin effect described above also explains why social laughter is so contagious. Spreading endorphin release through groups promotes a sense of togetherness and safety. Each brain in a social unit is a transmitter of those feelings, which triggers the feel-goods in other brains via laughter. It’s like a game of endorphin dominoes. That’s why when someone starts laughing, others will laugh even if they’re not sure what everyone is laughing about.

Laughter fosters brain connectivity. Not all laughter is the same, and it turns out that decoding a laugh is more challenging than it seems. One study, found differences in how we perceive, for example, joyous laughter versus taunting laughter versus tickling laughter, each of which activates connections between different brain regions. What this all amounts to is that laughter fosters rigorous brain-region connectivity that kicks in when we hear a laugh, as our brains work to decipher what sort of communication is coming through.

Laughter is central to relationships. A study, showed that women laughed about 126% more than their male counterparts, while men seem to instigate laughter the most—and there’s an interesting application of those results to how relationships form and are maintained. Women typically rate a sense of humor as a top-three trait for a potential mate. Men tend to rate women who laugh a lot (i.e. laugh at their jokes) higher than those who don't. It's no surprise, then, that couples who laugh together report having higher-quality relationships. Laughter is a nonnegotiable for all involved.

Laughter has an effect similar to antidepressants. Laughing activates the release of the neurotransmitter serotonin, the same brain chemical affected by the most common types of antidepressants, SSRIs. It’s not clear from the research how long this effect sticks around, but the burst of brain activity laughing triggers is undoubtedly potent, at least for short periods of time.

Laughter protects your heart. Research has shown that laughter has an anti-inflammatory effect that protects blood vessels and heart muscles from the damaging effects of cardiovascular disease. How this happens isn't entirely understood, but it seems related to lessening the body’s stress response, which is directly linked to increased inflammation. Regular, hearty laughter should probably be part of every heart disease prevention program.